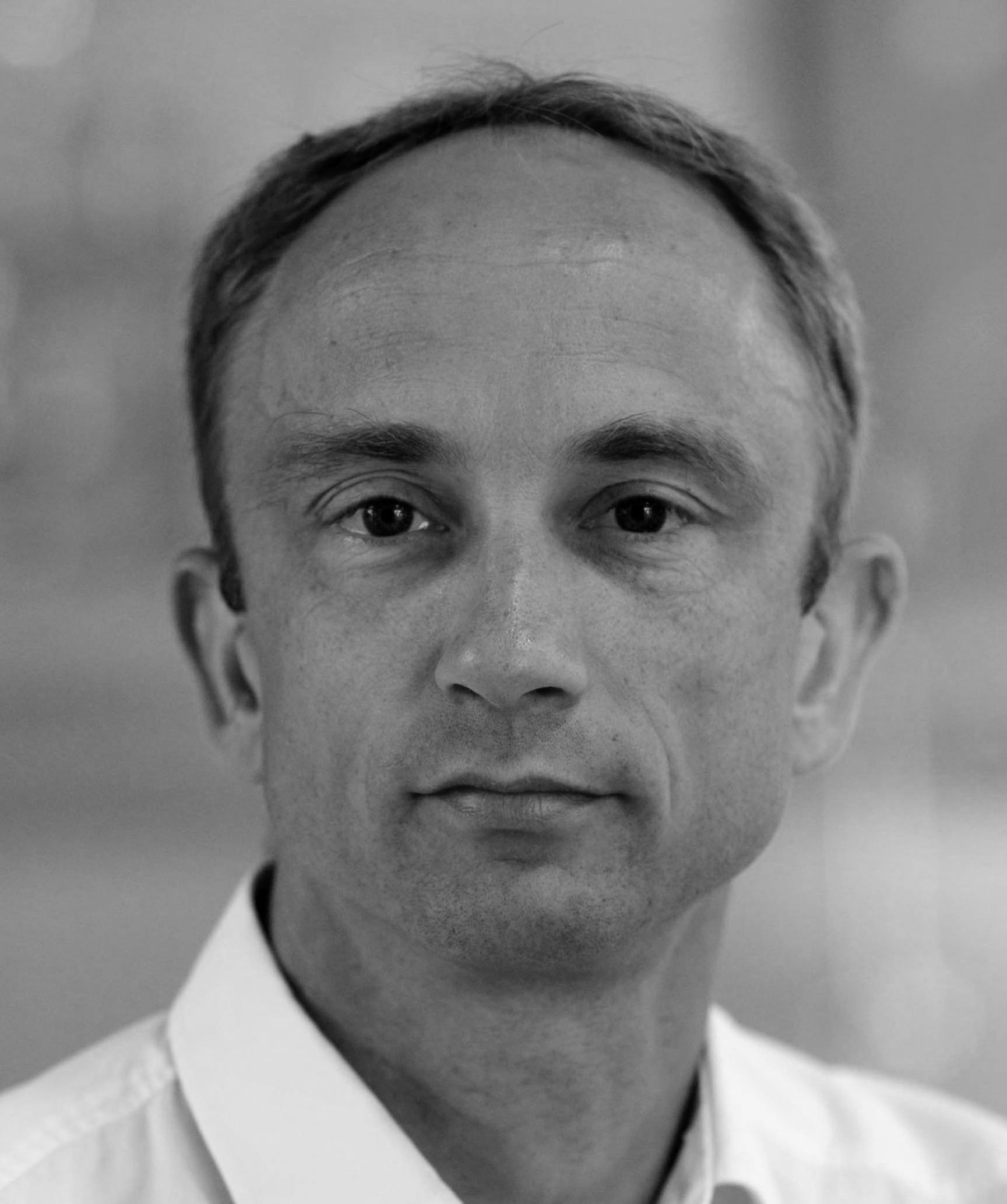 I am professor in Computer Science at IMT Atlantique, Brest campus, in France. My research interests are Virtual and Augmented Reality, within the Lab-STICC lab. I am also member of the INRIA Hybrid team. I am currently Deputy Dean for Research and Innovation at IMT Atlantique.

Before this, I obtained an engineering degree in Computer Science in 1995 from ENSIEE. As a civil servant from ENS Rennes I did my PhD studies at IRISA lab where I graduated in 1998. After my industrial postdoc in the same team, I obtained a position at Mines Paris (1999-2002). Eventually I moved to Centrale Nantes as an Associate Professor in 2002. I became full professor in 2011 after obtaining my HDR in 2009. In 2020, I was hired by IMT Atlantique.

From 2006 to 2012, I served as the CIO (Chief Information Officer) of Centrale Nantes. Then I became the head of the Computer Science and Mathematics Department until 2016 when I was appointed as the Dean of Studies, position I have occupied until the end of 2019.